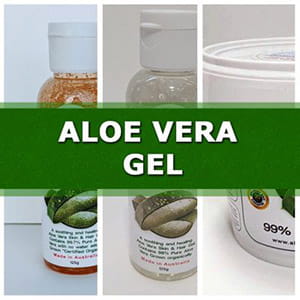 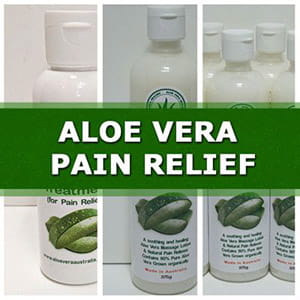 The Aloe plant has become the basic ingredient of a large number of commercial  preparations in the form of creams, lotions, gels and shampoos. The juice of the Aloe is  being used for cleansing of the colon and intestinal problems. Toxicity and side effects  are relatively rare and not usually severe. Almost every conceivable benefit has been  claimed for Aloe over the centuries – most of them justified.

Because it is a plant, chemical analysis has revealed a host of substances, one of which  has been shown in mice to have anti-leukemic activity. (S.N. Kupchan, 1976)

The anti-cancer activity of Aloe indicate that its action is through stimulation of the  scavenging white blood cells of the immune system. (L. Ralamboranto, Archives of the  Pasteur Institute, 1982)

The many studies carried out by Russian scientists have done more to establish a  respectable place in modern medicine for Aloe than any other group of investigators.  N.V. Gribel and V.G. Pashinskii, in Vopr Onkol., 1986, showed that Whole Leaf Aloe  juice reduced tumor mass and the frequency of metastases in rats.

R. Berkow in the Merck Manual, wrote of Aloe’s ability to protect individuals with  weakened immune systems against infection. S. Solar, publishing in the Archives of the Pasteur Institute in 1980, showed that Aloe  could prevent infection in mice if used several days before exposure.

J.Y. Brossat and his group, in the same journal the following year, demonstrated that  Aloe was effective in preventing serious infections from bacteria, parasites and even  fungus. These studies give great credence to those individuals who drink Aloe on a daily  basis as a protective against disease.

Medicinal properties of Aloe vera have been recognised for a long time. The antiseptic and antimicrobial agents present in Aloe vera provide the ability to attack, reduce, control, or even eliminate infections as the gel penetrates directly into the deeper layers of the skin. The analgesic property helps to be a fast and effective painkiller. The polysaccharides in Aloe vera are an important stimulus to the immune system, and also act as a catalyst for the healing properties of Aloe vera. (1)

Y. Sato wrote of Aloe’s protective effect on the skin against X-rays and K. Saki  demonstrated its protection of the liver, particularly against alcohol. All of this evidence  makes Whole Leaf Aloe Vera a logical choice in health maintenance and, in particular, as  a cancer preventative because of its obvious protection and benefits to the immune  system.