Aloe Vera in Health and Disease

The Aloe had been used for the treatment of many ailments i.e. gastrointestinal, gout boils, etc. by folks of many nations since long. However, real scientific research into Aloe vera resulted in the isolation of Aloin in 1900s, which was used as laxative until World War II. In the 1930s research began focusing in Aloe’s benefits. Aloe has been used to cure X-ray dermatitis [1]. It was concluded that results as a whole had been satisfactory when the treatment of Aloe vera leaf was given to more than 50 cases of X-Ray dermatitis. Further research confirmed these findings for Aloe, helping to relieve eczema, thermal burns, scalding, sunburn, minor injuries, and certain allergies, including poison ivy. 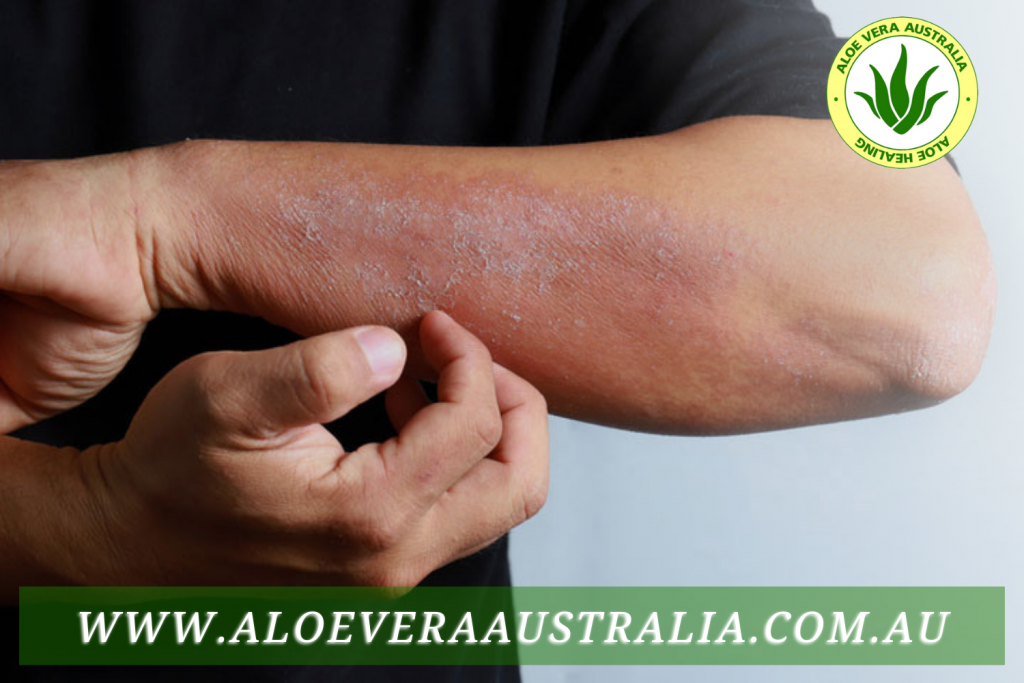 Detailed studies explored Aloe’s several other characteristics, including that of antibacterial, antiinflammatory, and antiseptic properties of Aloe vera. Aloe may penetrate injured tissue, relieve pain, dilate capillaries, and work as an anti-inflammatory agent. It has also been shown by Davis and co-workers [2,3,4-6] that certain amino acids, vitamins, RNA act as anti-inflammatory. These and other compounds are grouped together to form the inhibitory systems [2,4]. Glycoproteins (enzymes) form a part of this system [7]. Immune stimulators, growth-factors and muco-polysaccharides heal wounds and are grouped together to form stimulatory system [3,5,6]. Many active components in both systems synergize, so that the final total activity in each system is greater than the sum of the active compounds.

Diabetics exhibit poor wound-healing, due to poor collagen formation and reduced wound-healing and reduced wound-tensile strength. The diabetic fibroblast suffers from premature aging. Aloe vera reduced inflammation and improved wound-healing in both the normal and diabetic states, in a dose dependent response fashion [9]. Aloe vera activates enzymes found in the pancreas; it helps the blood sugar-content in individuals suffering from hypoglycemia and diabetes [10,11]. 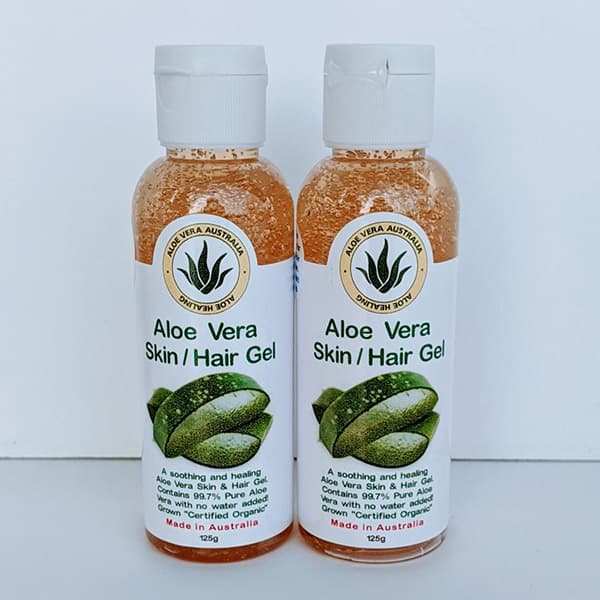 A mixture of Aloe vera and Aloe arborescence was studied for its therapeutic effects on the cirrhosis patients by a Japanese research team [12]. The liverfunction tests have shown that AST, ALT and total bilirubine values were significantly reduced and normal values were completely restored after six month. It is also suggested that the mucopolysaccharides, one of the ingredients in Aloe, play an important role, by acting as a growth factor. This growth-factor contributes to wound-healing by stimulating fibroblasts (connectivetissue cells) to produce more collagen, which in turn increases the remodeling of the wound and fills in the wound area. Acting synergestically, Aloe may keep the wound moist and at the same time allow oxygen to penetrate the wound, adding to regeneration. Grindlay and Reynolds [13] revealed that Aloe seems to promote healthy-cell growth: if a cell is cancerous, growth is not stimulated. Winters [14] found that fresh Aloe vera leaves contained lectin-like compound, which enhanced the growth of normal human cells in tissueculture, but not tumor cells. This was further confirmed in case-reports of El Zawarhy et al., [83] in which it is pointed out that Aloe vera gel promotes the regeneration of normal tissue but does not have the similar growth-patterns in carcinogenic tissue. Jeffrey Bland [15] studied the effects of Aloe vera juiceconsumption on urinary indican, stool specific-gravity, gastric and bowel motility. Urinary indican values decreased, indicating lowered conversion of tryptophan by bowel bacteria, an improved protein-digestion and absorption, as well as reduced bowel putrefaction. This change, by itself, could help in preventing colon cancer.

The biological and biochemical research has delineated various properties and mechanisms leading to clinical implications of Aloe. Attributes, such as moisturizing and penetrating properties, are well known, but its healing abilities and analgesic action as well as bacterial activity need to be further elaborated. 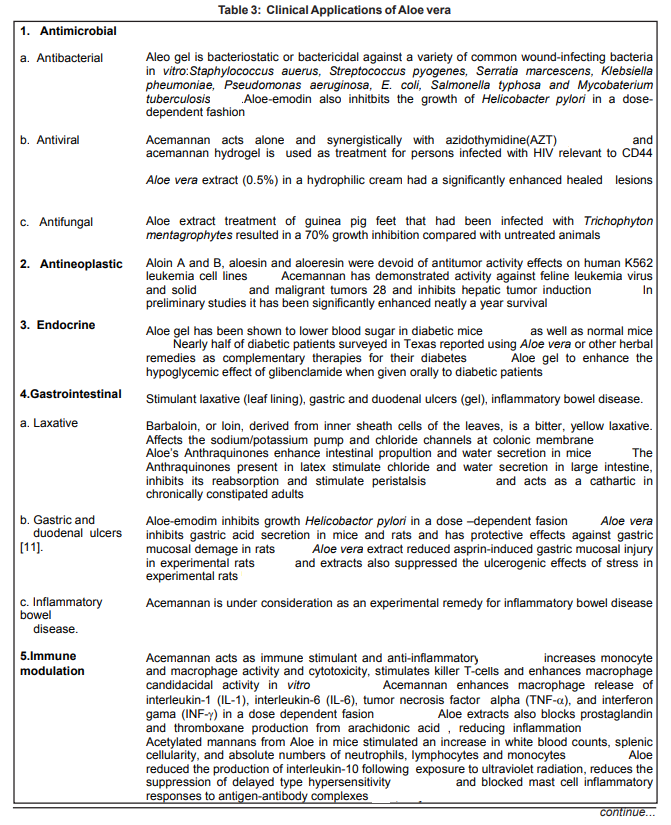